In 1999, I voted for the Green Party in the Governor’s race. I was young and idealistic. I voted for a candidate who really fit with my values. After Jesse Ventura was elected Governor, a lot of people told me it was because of people like me not sticking with the Democrats. Back then —whether the corporate world had already purchased our government or not, I don’t know (I was young and idealistic, remember)— I believed everyone’s vote made a difference, so I believed my vote had ultimately been a bad decision.
Here we are again, but the stakes are much higher. The idea of voting for a candidate who truly represents my values is terrifying. The consequences could be deadly, without any exaggeration (a President Trump would lead to many deaths around the world, I have no doubt).
At this point, I have no allegiance to any party or any candidate. People who know me are surprised to find I’m not an avid supporter of Bernie Sanders. It’s not that I think he’s not an amazing politician; I just don’t think he’s radical enough to change our broken system. I’ve given no energy in the time of primaries as the Democrats have selected their candidate. If I’m going to vote for the “lesser of two evils,” I’m simply going to vote Not Trump.
As I stay in my place of indecision with my mind as open as it can be, I do wonder if perhaps the time is right for real change? What if everyone who loves Bernie Sanders for all of his progressive and practical values really looked at Jill Stein as a candidate? What if the major media outlets all included Jill Stein in their reporting? What if…?
A lot of people hate Hillary Clinton. I don’t. I think she’s about the same as President Obama. Both are owned by Wall Street but both care deeply about trying to do the right thing with the cards they feel they were dealt.
What if everyone who recognizes Donald Trump for what he is — a very, very dangerous man — took some time to look at Jill Stein’s plan? What if there was an actual revolution in our political process? What if we tell the corporations we’re sick of them making all of our decisions, that we want to create a government by the people, of the people, and for the people in ways it never has been before? 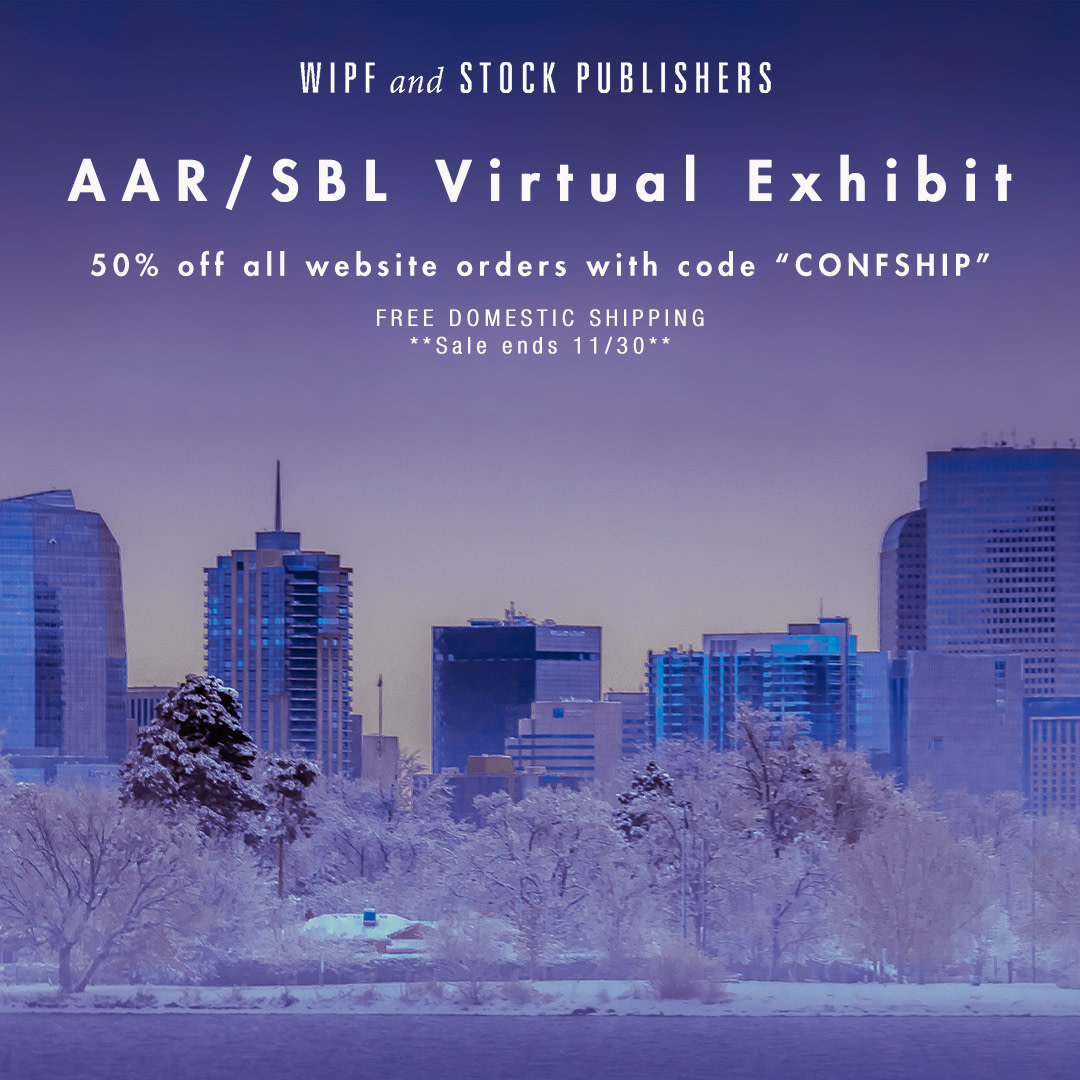 it’s not a twitter replacement, for sure. it’s what we make of it; folks are doing cool stuff over there. ❤️